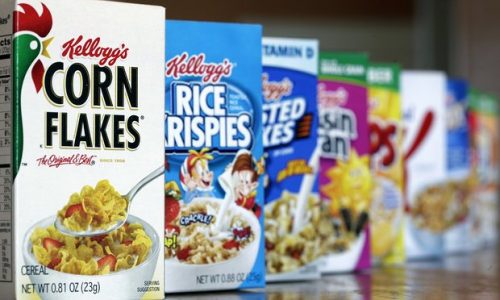 Kellogg’s, famous for its multicoloured cornflake rooster, has ceased to advertise on Breibart, following a number of controversial articles such as “Would You Rather Your Child Had Feminism Or Cancer?”.

Breibart have responded with a stream of rhetoric, calling the move “an escalation in the war by leftist companies”, in order to “placate left-wing totalitarians.”

Alexander Marlow, editor in chief, added, “If you serve Kellogg’s products to your family, you are serving up bigotry at your breakfast table.”

The relationship has certainly become Frostie.

Whereas Kellogg’s may well find themselves boycotted, I feel their stance is worth supporting. Just Right is surely easier to stomach that Alt-Right. Breibart could do with a kick in the crunchy nuts. Link to Guardian article. 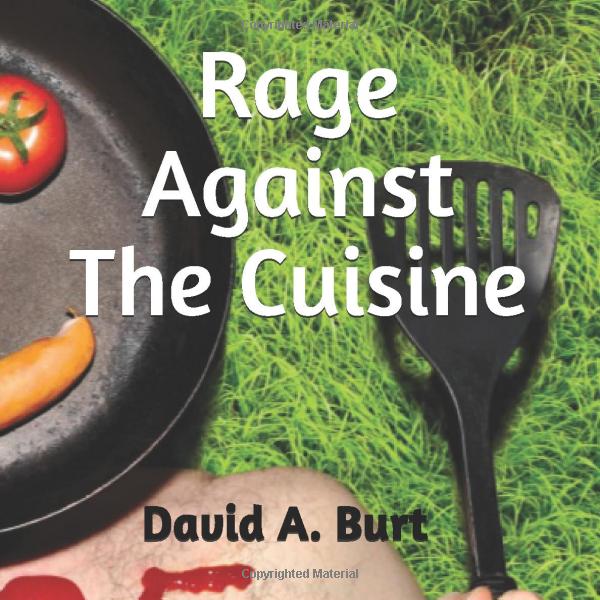